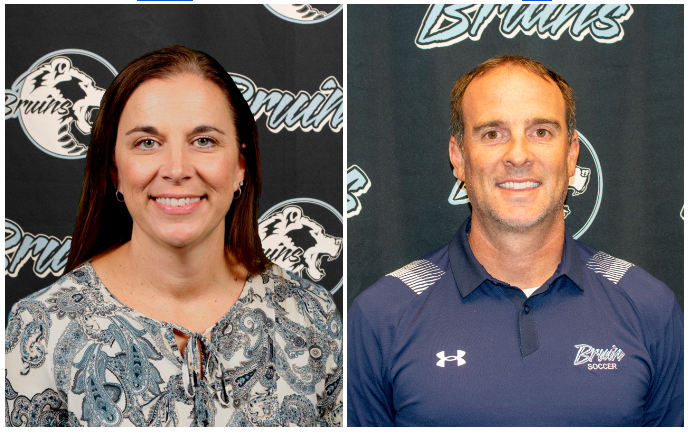 Cheron Southwick returned to the district in August 2021 as the ninth grade counselor at BHS. Cheron worked in the district previously, teaching Geometry and Algebra at the Mid-High. Her work contributed to the success BPS students demonstrated on past End-of-Instruction Algebra I tests. Cheron has a total of 22 years of teaching experience with 16 of those years being at the middle school level. She has a fourth grader at Richard Kane Elementary.

Aaron Kuntz has taught and coached in the district since 2005.  He spent 14 years teaching science at Central Middle School, during which time he also served as Central’s science building coordinator and served on the building leadership team, and currently teaches Biology I at BHS. Aaron has been the Girls Varsity Soccer Head Coach for Bartlesville for 11 years. He has twin daughters in the fifth grade at Wayside Elementary.