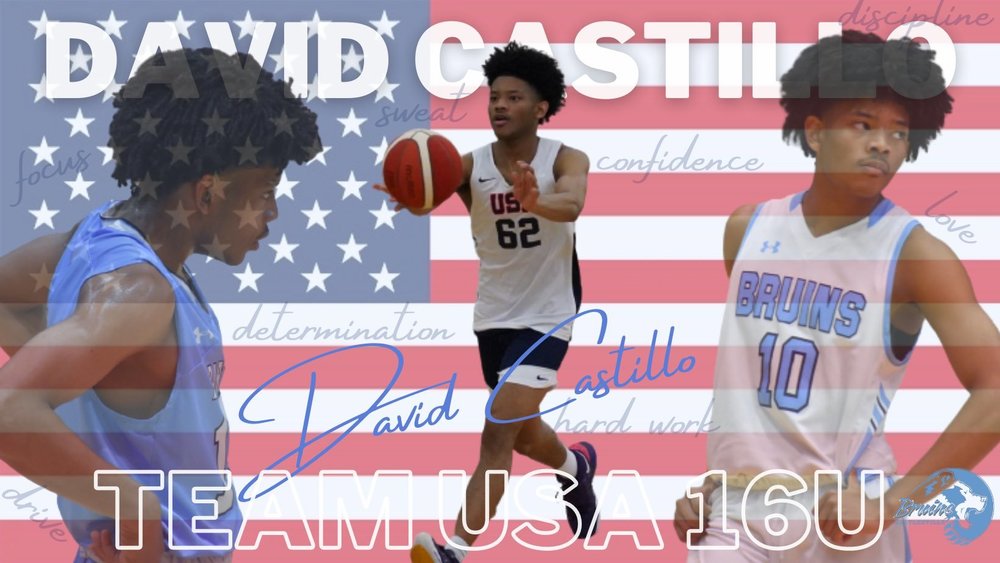 Bartlesville High School sophomore David Castillo has been selected to play basketball on the 2021 USA Men's U16 National Team.

Castillo attended the USA Men’s Junior National Team minicamp this past May, and the 12-man 2021 USA Men's U16 National Team roster was announced Monday afternoon. The USA team will continue training in Houston through August 19 and then will compete in the 2021 FIBA Americas U16 Championship that will be played Aug. 23-29 in Xapala, Mexico.

The top four finishing teams at the 2021 FIBA Americas U16 Championship will qualify for the 2022 FIBA Men’s U17 World Cup.